We believe in making dreams come true! got an idea? we will find a way to make it a reality 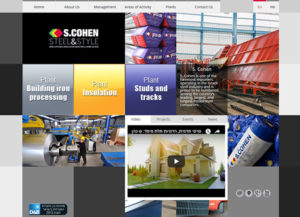 The Cohen Company was founded in Jerusalem in 1952 by Mr. Shmuel Cohen and his brother Mr. Uzi Cohen. It began with a small workshop set up by Brother Shmuel Cohen after he received a request from the General Zionist Party that his name had preceded him as a workman and a professional as a locksmith, and asked him to open a place with a number of workers and ensure their livelihood. Shmuel, who had experience in the pre-War of Independence frameworks, was filled with pride, and took the proposal enthusiastically and energetically. He rented a store of about 100 square meters in the Baka neighborhood and opened the first metalwork shop, but it quickly became clear to him that the young state was in a difficult economic situation, which was called the “stifling” period, and there was no possibility of obtaining raw materials. 1948, when Jerusalem began to be built, and the metalwork shop was also established.

S. Cohen is an importer company with a high reputation in the field of steel, and at the same time is a manufacturer of several factories whose uniqueness is to invest in state-of-the-art technology. We specialize in the manufacture of standard and on demand and quality without compromises that allows to satisfy all the requirements of the customer personally and at a high level of availability and all this is possible through the national marketing that is carried out from the logistics center in the park Ram – Kanot Junction. 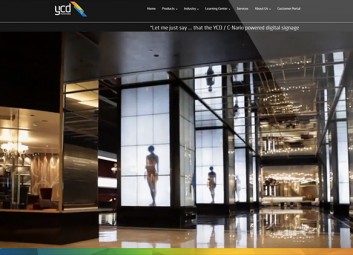 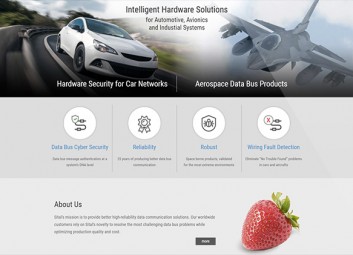 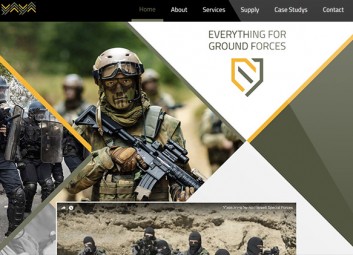 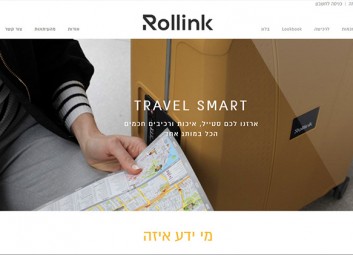 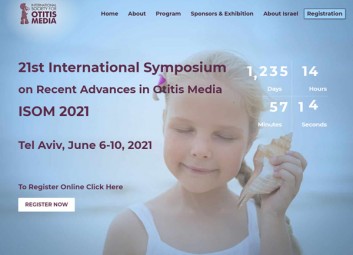 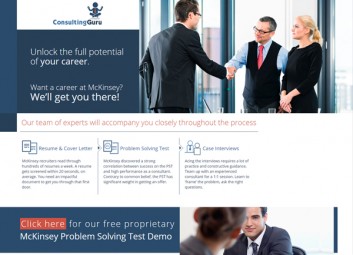 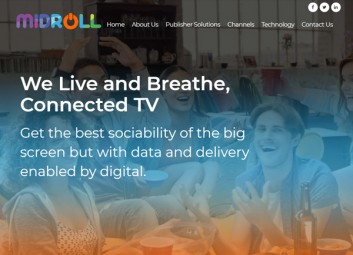 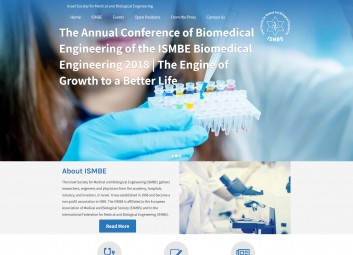 Leading design, marketing and strategy experts bring you years of knowledge and experience.